On the second day of Christmas Anita gave to me . . . 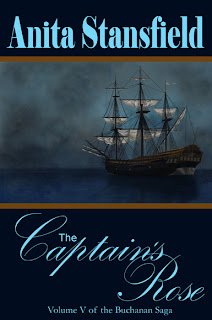 While Timothy suspected that Jayce’s love affair with liquor was little more than a childish attempt to hide from painful affections long past, he feared that his cousin’s drunkenness would eventually land him into trouble that could not be sweet-talked away. Therefore, Timothy had charged himself with the sole occupation of being Jayce Buchanan’s shadow. But then, they had been practically inseparable from the nursery. His mother had once commented that they were like David and Jonathon in the Bible, and she had often rehearsed a particular passage of scripture that she was fond of for that very reason. The soul of Jonathan was knit with the soul of David, and Jonathan loved him as his own soul . . . Then Jonathan and David made a covenant, because he loved him as his own soul. And Timothy couldn’t deny his own sentiment on the matter. He truly did feel as if he and Jayce were of one soul—if he could only get his cousin to stop drinking!
Posted by Dina Love at 12:00 AM